Why do some relationships work—while others bomb? It may come down to three critical skills, according to research in theJournal of Couple & Relationship Therapy.

In the study, most people reported that good communication, how well you know your partner, and solid life skills were most crucial when it came to increasing satisfaction. Seems simple enough, right?

Sometimes it’s the simple stuff that gets overlooked. Go back to the basics and strengthen your foundation with these three cornerstones. We promise, it’ll pay off.

1. Communicate
Hone your communication skills by actively listening. If your girlfriend says, “Can you pick up milk?” don’t say, “OK.” Instead, reflect her question by saying, “I just made a note. I’ll make sure to bring it home.” It shows you’ve understood what she just told you, says study author Robert Epstein, Ph.D.

2. Know her inside and out
Women are connectors, says Epstein, so it’s especially important for them to feel in tune with you. And while knowing how she takes her coffee is a plus, you need to be familiar with more than that. Ask where she sees herself in five years. Successful couples usually have more similar priorities than not, says Leslie Parrott, Ed.D., author of Saving Your Marriage Before It Starts. Discussing these important topics will help you gauge whether her priority is her career or if her main focus is starting a family.

3. Know when to raise a white flag
A lot of major arguments revolve around touchy topics—money, work, and planning for the future, says Epstein. So sharpen your “life skills” by seeking help when needed. Talking to an older colleague who’s been bumped up the ladder could help your job security. Recruiting a financial planner could sharpen your money skills. Acknowledging your lack of expertise—say, by asking your partner to take over the checkbook—may be tough, but finding a balance is better than a batch of bounced checks, says Epstein.

What's your opinion about this... Cancel reply 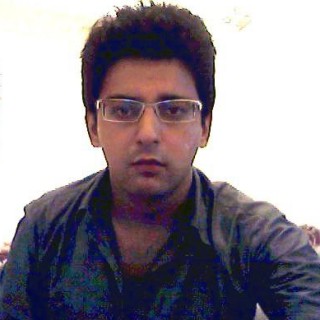